The world is no short of intellectual leaders, and one of them is Elon Musk; the man behind Tesla Motors, SpaceX, Hyperloop, Paypal, Solarcity and many more. He is an entrepreneur and a genius.

He made an electric car which was believed to be impossible, he built the rocket at one-tenth the price of the Nasa rocket which was believed to be absurd, he built a microchip that could be planted inside a human brain for treating conditions like Alzheimers which was thought to be impractical, his company is building a tunnel under a city to enable cars travel at an incredible speed to alleviate congestive traffic, which is again a thought that is perceived to be impossible. He dared to make a reality out of what most people would deem impossible.

Elon is able to achieve difficult goals not just because of his sole intelligence but also because of his team and his ability to lead them. As a novice entrepreneur, I have learned the following five inspiring lessons from him.

1. Have a strong vision and articulate them 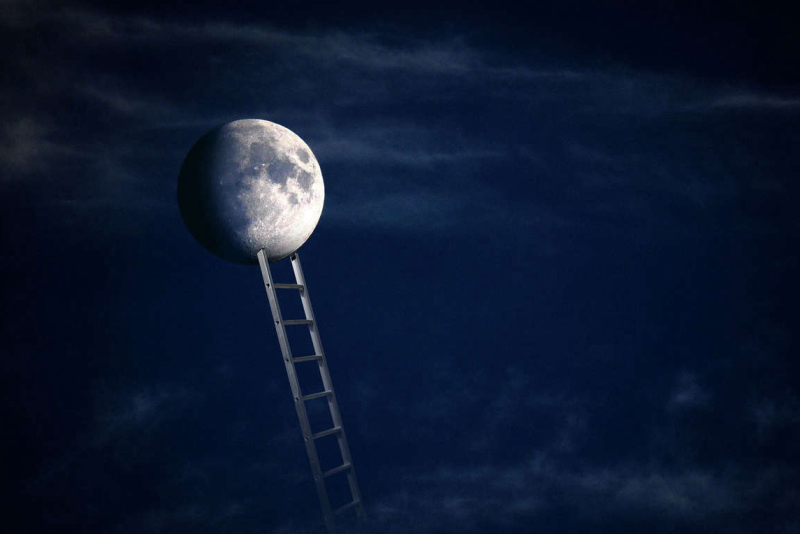 The ability to foresee the future, a strong vision and striving to ensure they become a reality are the crucial qualities most of the successful leaders have. The leaders are capable of exerting influence on the entire team by articulating the ideas within them effectively.

In the same vein, Elon founded SpaceX with an ultimate goal to take humanity to Mars, though he had once stated the chances were very slim - ten percent of success. His revolutionary foresight and the ability to transfer the vision onto the team are the influential factors of his success. Thanks to his efforts, humanity will be travelling to Mars in a handful of years.

2. Commit to the ideas completely and execute them 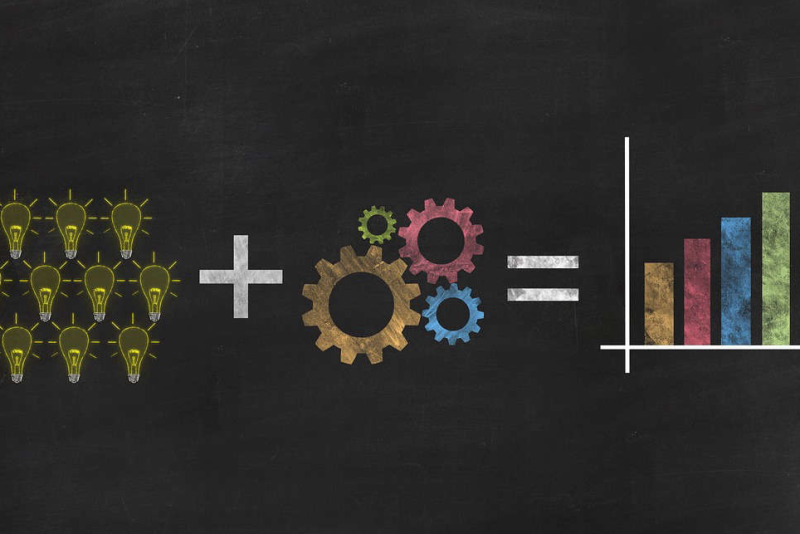 Ideas are the first step to implementing new things. Ideas which are worked upon well and nurtured can grow into world changing businesses. Validating them is the next step; you need to ask yourself, “Am I solving any problems with these?” If the answer is “yes” and you truly believe it, you need to be committed to them and forge ahead.

Strong solution-oriented team is necessary for the execution, therefore you need to build a solid team.

3. Have a constant thirst for knowledge 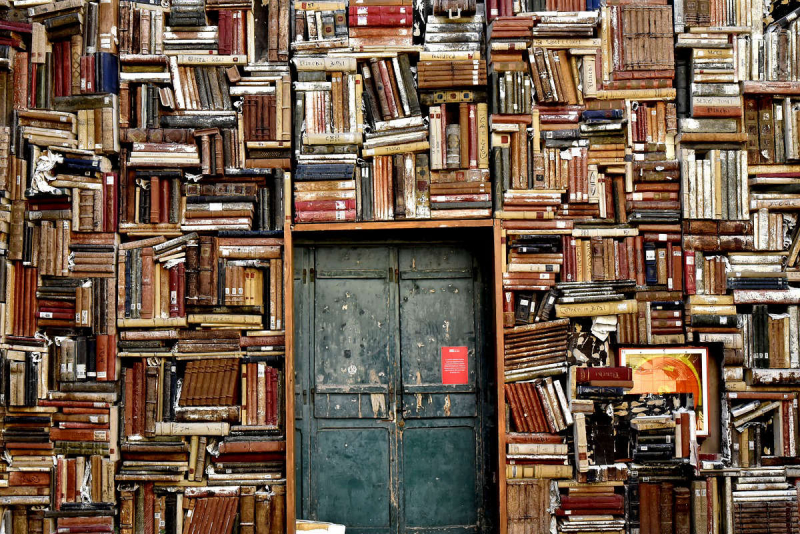 Elon has done remarkable work on varied fields. He started with web related works, later moved to the financial sector, then to automobile, space and aeronautics industries and dominated all of them completely. It was attainable only because of his inquisitiveness.

We must not shy away from learning new things and prepare ourselves with all the necessary details and technologies.

4. Have a determination to cope with pain and suffering 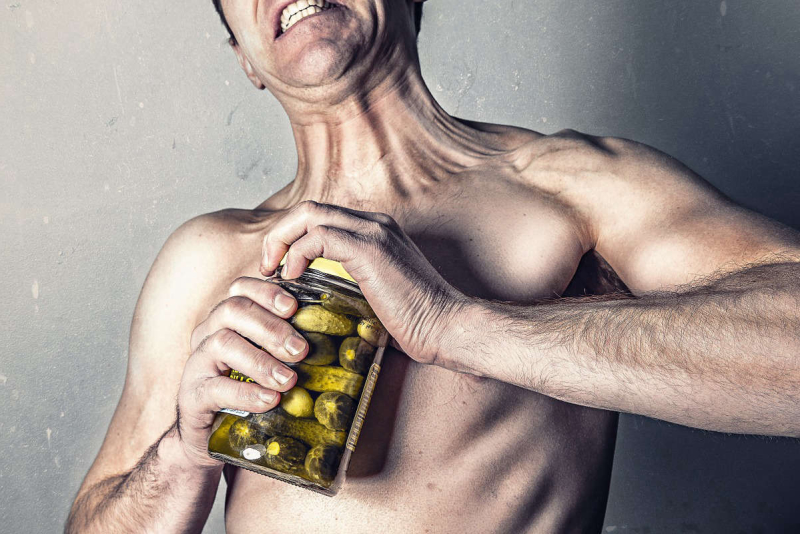 Success doesn’t come easy; it comes with pain and suffering. Today, everyone is admiring Elon Musk, but there were times when he had tough days. His personal life was in deep trouble, he had divorce, Tesla was near bankruptcy, SpaceX had failed to successfully launch the first rocket despite the hard efforts.

Elon, but, always had the attitude to remain attached to the goal; he endured the bad days and survived only to become one of the most successful entrepreneurs of the time.

Most people shy away from getting feedback. Feedback makes you see the gaps that you were not seeing. Elon Musk recommends that every organization should have a feedback loop process and every one in the team should seek constructive criticism.

He used to frequently ask engineers what was wrong with his design during the development of the Tesla electric car; that way most of the time he was able to know his mistakes and work on them. 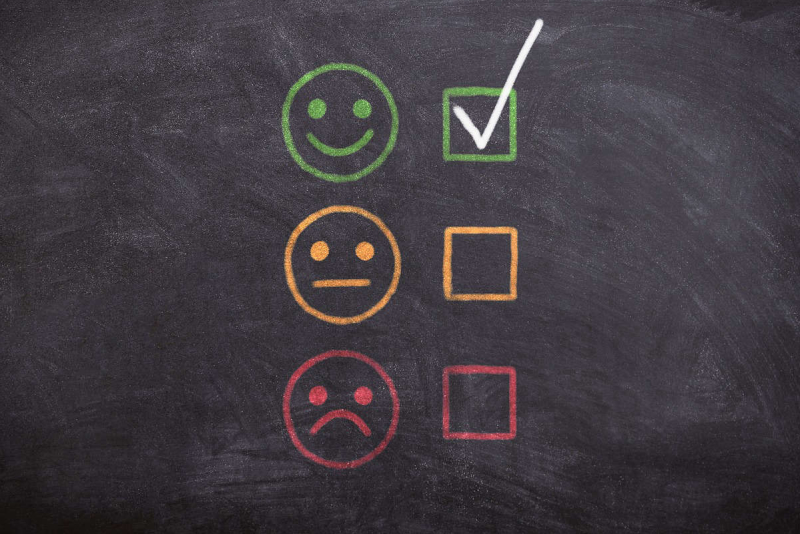 Elon Musk is definitely a pioneer in the world of entrepreneurship. His lessons of success are precious to me, these knowledge keep me away from despair and motivates me to keep going.

I adore the man and I hope I will meet him one day and talk about “his weed experience on Joe Rogan’s Podcast ” or “Mars”.